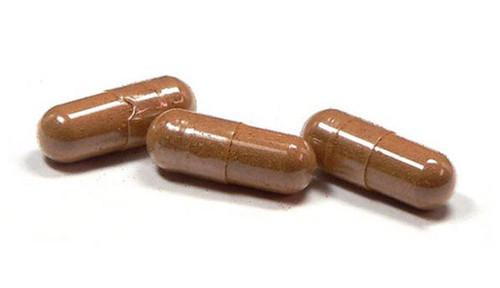 Cinnamon is traditionally known for its thermogenic properties used in weight loss formulas.* Cinnamon has recently been sited with having favorable effects in controlling blood glucose levels, especially in diabetics.*

Suggested Use: As a dietary supplement, take 1-2 capsules 10-15 minutes before meals or as directed.

Safety Guideline: Not to be used during pregnancy or lactation. If you have a medical condition or take pharmaceutical drugs, please consult with your doctor before using this product. Keep away from children. Use only as directed on label.

*These statements have not been evaluated by the FDA. This product is not intended to diagnose, treat, cure or prevent any disease.